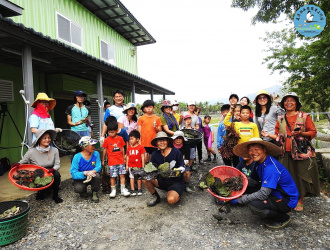 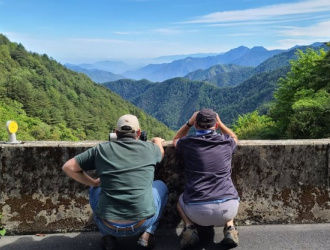 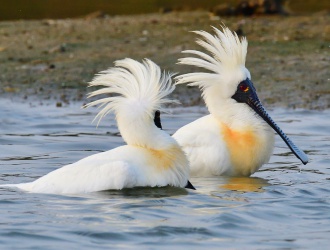 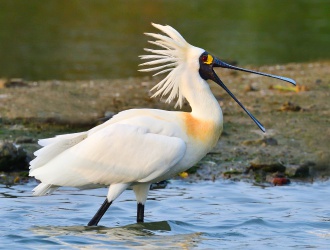 The Black-faced Spoonbill (Platalea minor), whose global population has risen from a known 288 in 1990 to over 5,000 this year, is one of Asia's great conservation successes. This endangered migratory waterbird endemic to East Asia has not just become iconic in countries along the East Asian-Australasian Flyway, but has won over the hearts of enthusiasts and the public around the world. Its conservation success relied on the power of partnership and cooperation at both the local and international level. Taiwan, which sees over half the global wintering population and where it is affectionately known as “Hei-Pi” (since the “hei” and “pi” of its Chinese name sound like “happy”), made outsized contributions to that success. Here we look at that story. 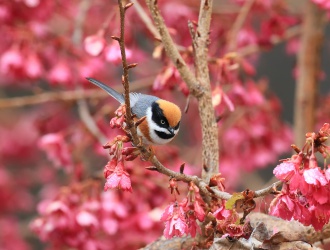 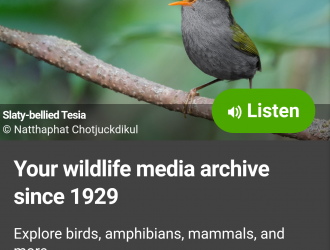