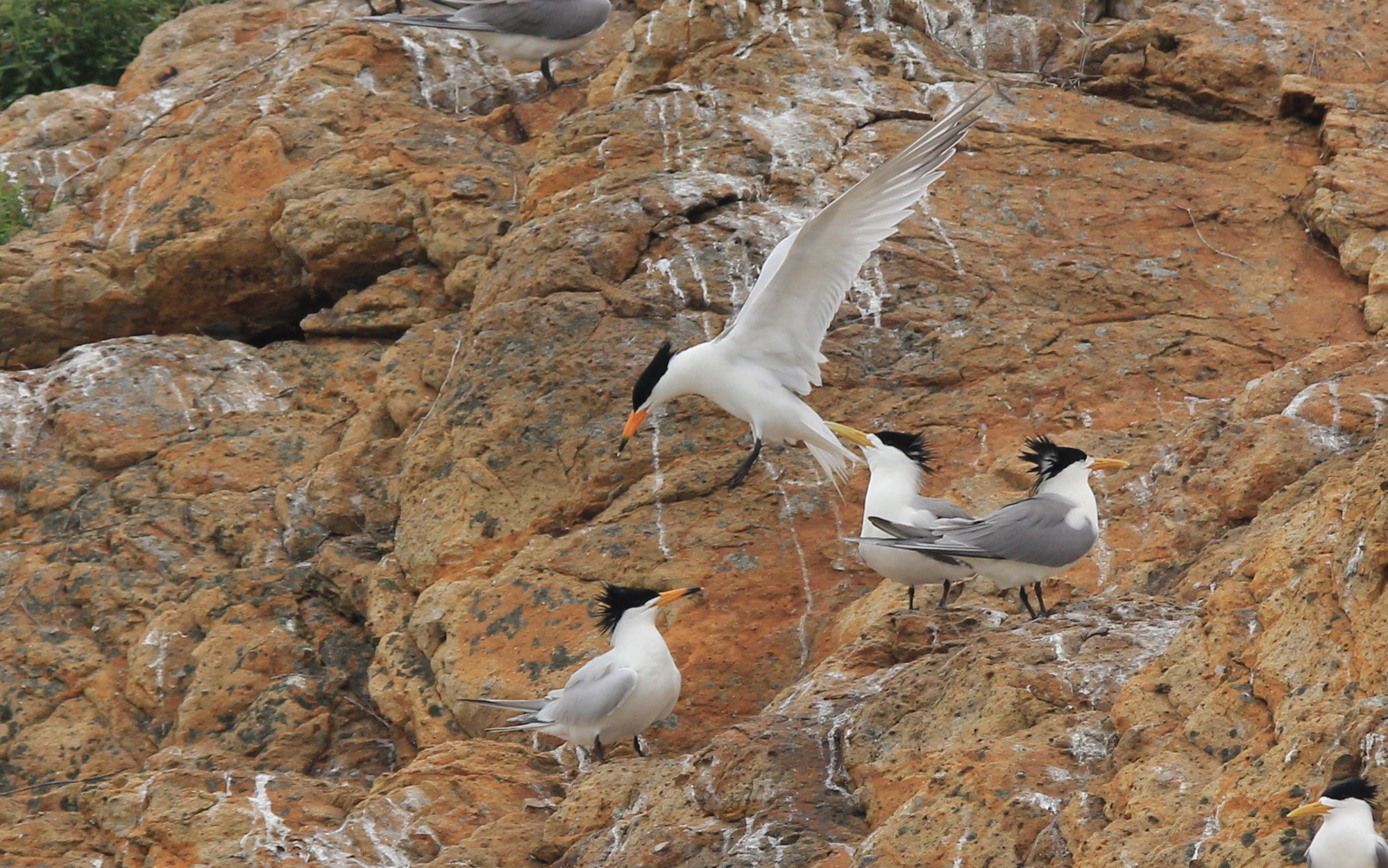 The Taiwan Wild Bird Federation and the Taiwan Endemic Species Research Institute officially announce the publication of the State of Taiwan's Birds 2020. Government, academia, and civil society came together to create this first-of-its-kind report, an important milestone in Taiwan's bird conservation work. It is the first comprehensive assessment of the conservation status of Taiwan's birds, integrating data collected through long-term citizen science projects and scientific studies. It also provides in-depth analysis of overall species population trends, the status of specific bird groups, current threats, and conservation strategies and actions.

Birds are important indicators of the health of habitats and ecosystems. A total of 674 species of wild bird occur in Taiwan, 52 of which are threatened. Of that number, researchers and scientists have observed decreases in the populations of 29 species of breeding birds and 15 species of migratory waterbirds. These topics and many others are described within the report, which is divided into three sections: specific groups, including breeding birds, migratory waterbirds, breeding terns and migratory raptors; specific bird species, including the Black-faced Spoonbill, Chinese Crested Tern, Black Kite, Pheasant-tailed Jacana, Fairy Pitta, Northern Lapwing, Russet Sparrow, Australasian Grass-Owl, and Mountain Hawk-Eagle; and major conservation issues, including climate change, wetland loss and degradation, wild bird trade, poisoning, invasive species, and seabird bycatch.

Important to note is that the State of Taiwan's Birds 2020 draws not just from information collected by researchers and scientists, but also from data collected by birders across Taiwan. The contribution of Taiwan's citizen scientists was critical to the creation of this report. As an example, eBird, an internationally used online platform for recording bird observations, has nearly 3,900 dedicated Taiwanese users who over the years have contributed more than 473,000 birdwatching checklists to eBird to date. This gives Taiwan a rank of 7th globally on the site. Also, the Taiwan Biodiversity Network currently has more than 7.8 million bird observation records logged. Again this is due to the thousands of bird and nature enthusiasts who shared their observations.

The process of creating the State of Taiwan's Birds 2020 report began in 2013, with a first meeting held between various stakeholders concerned about biodiversity conservation. A decision reached by participants then to create a national report discussing bird monitoring and conservation status data would serve as the basis for this publication. Creating a national report was also considered an important step in aligning with the United Nations' Convention on Biological Diversity, which required that participants create national reports on their biodiversity status. Taiwan now joins the ranks of other countries which have also produced such reports, including the United States, Canada, the United Kingdom, India, South Africa, Australia, and New Zealand.  It is hoped that the document can contribute to a better understanding of biodiversity in Asia and foster more international collaborations in bird and biodiversity conservation.

The State of Taiwan's Birds 2020 report will be released in both Chinese and English as summary reports, and have a full report available in Chinese. The three documents will be available online and free to download to ensure access for anyone interested in learning more about Taiwan's bird species, ecosystems, and conservation actions.  Going forward, a State of Taiwan's Birds report will be published biennially. Future versions will address species and topics which did not make it into the first report. Forthcoming editions will also provide updates on the status of groups, species, and issues raised in the first report.