首頁 / In Search of a Better Bird Scaring Line

In Search of a Better Bird Scaring Line 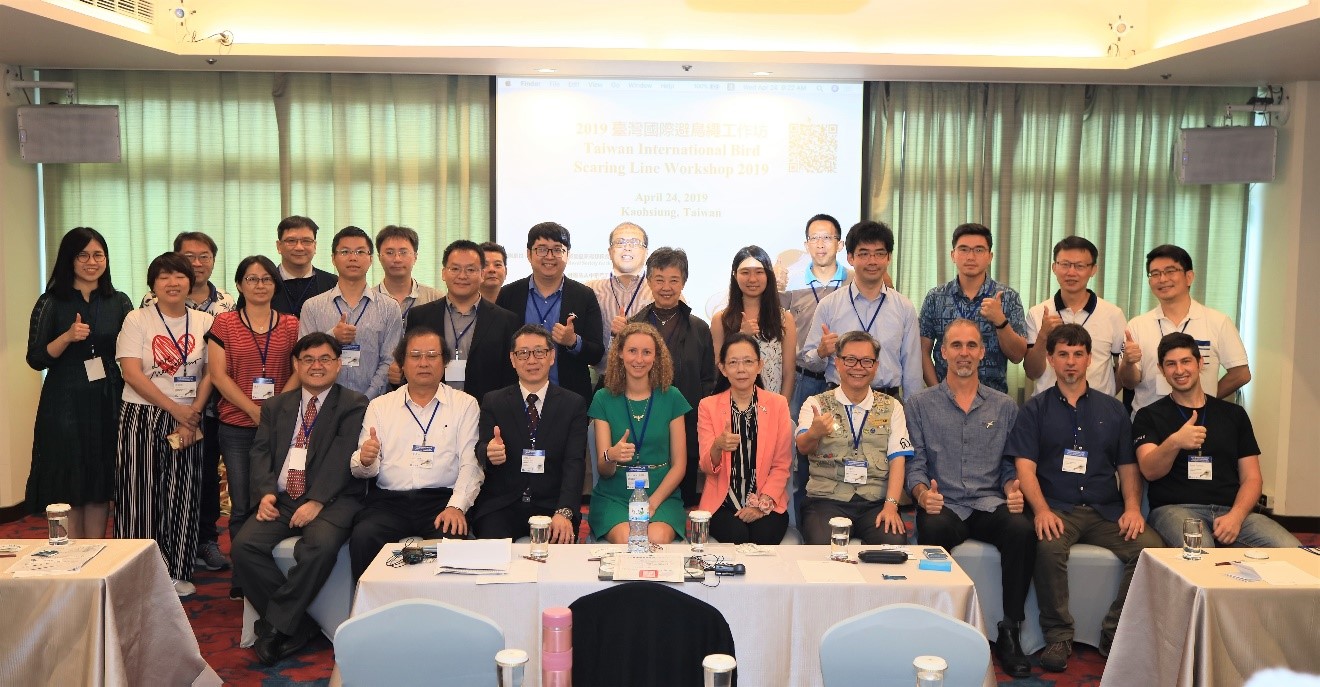 On April 24, 2019, the Taiwan Wild Bird Federation, in collaboration with the Royal Society for the Protection of Birds (both BirdLife International partners) and with the support of the Taiwan Fisheries Agency and the David and Lucille Packard Foundation hosted an international workshop to discuss the issue of albatross bycatch. The albatross is not generally a bird which comes to mind when discussing Taiwan. These large masters of the open ocean very rarely make it to Taiwan proper unless blown in by strong winds off the east coast. So why the workshop?

The key is the tuna trade. Taiwan has one of the largest tuna longline fishing fleets in the world, with vessels on the hunt for big eye, yellow jack and other tuna species as their targets. It's here that albatross comes into the picture. Many of Taiwan's tuna fishing operations take place south of the 25 degree latitude line, an area which overlaps greatly with albatross foraging areas. Their diets consisting mainly of fish and other aquatic animals, the fish used as bait for the 3,000-5,000 hooks used by the longliners looks like a meal too good to be true. And it is. Numerous birds will get caught on the hooks and sink with the line, drowning in the process. Albatross biology also plays a role here. As an extremely long-lived bird, they don't general become sexually mature for 7-10 years. Once sexually mature, it requires both adults and one year to raise a chick. This means that even a small number of birds becoming bycatch can lead to major issues. Currently 15 of the world's 22 albatross species are currently threatened with extinction.

The 2019 Taiwan International Bird Scaring Line Workshop was built off the back of an overall bycatch workshop held in 2013. It was organized with the goal of working towards a better bird scaring line and served a continuation of the seabird conservation efforts of BirdLife International and the TWBF. The BSL, or tori line, is one of the three main mitigation measure promoted by the Taiwan Fisheries Agency to mitigate against bycatch. It is essentially a rope with streamers which goes down past the back of the vessel deterring the birds from being able to get to the sinking baits which are being put out at the same time. The other two methods are branch line weighting, or weighting the line heavier, and night setting, which is to set your line completely between nautical dusk and nautical dawn. Through prior work with the FA and Taiwanese vessel captains, it was understood that the BSL is the most popular choice for captains. However, there were concerns about materials available and the ability for the BSL to properly work on a Taiwanese vessel. 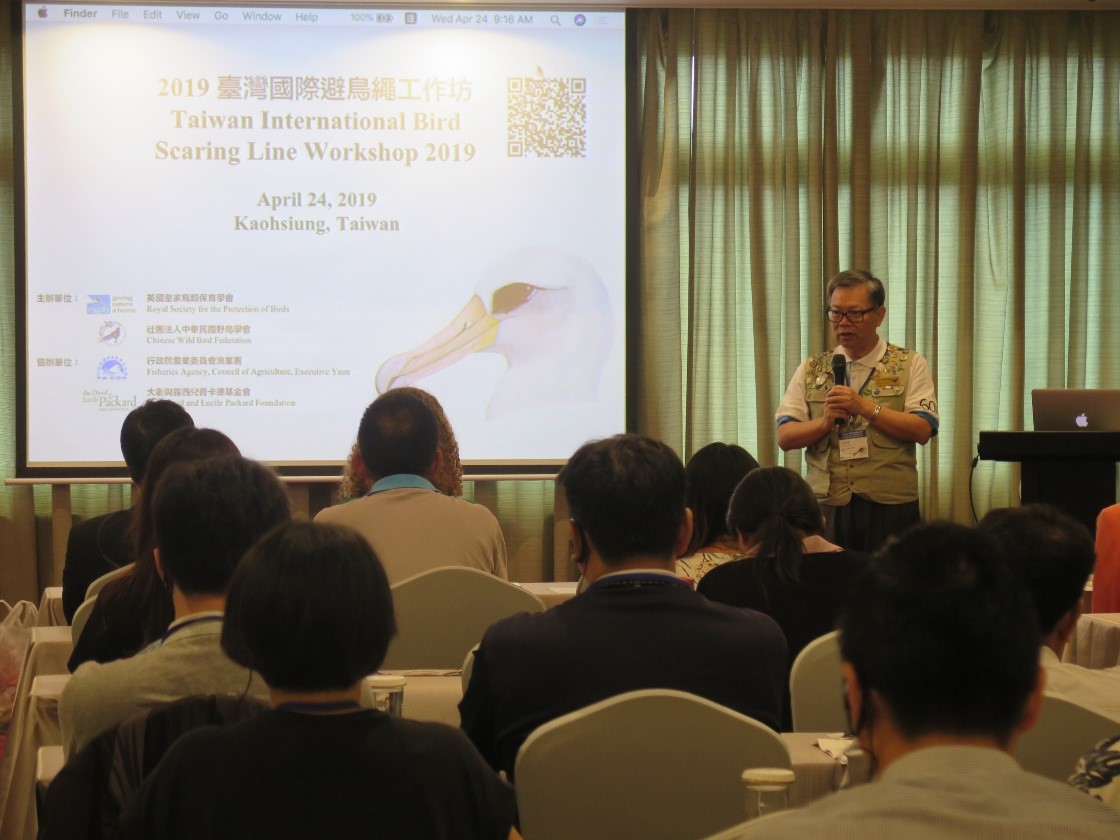 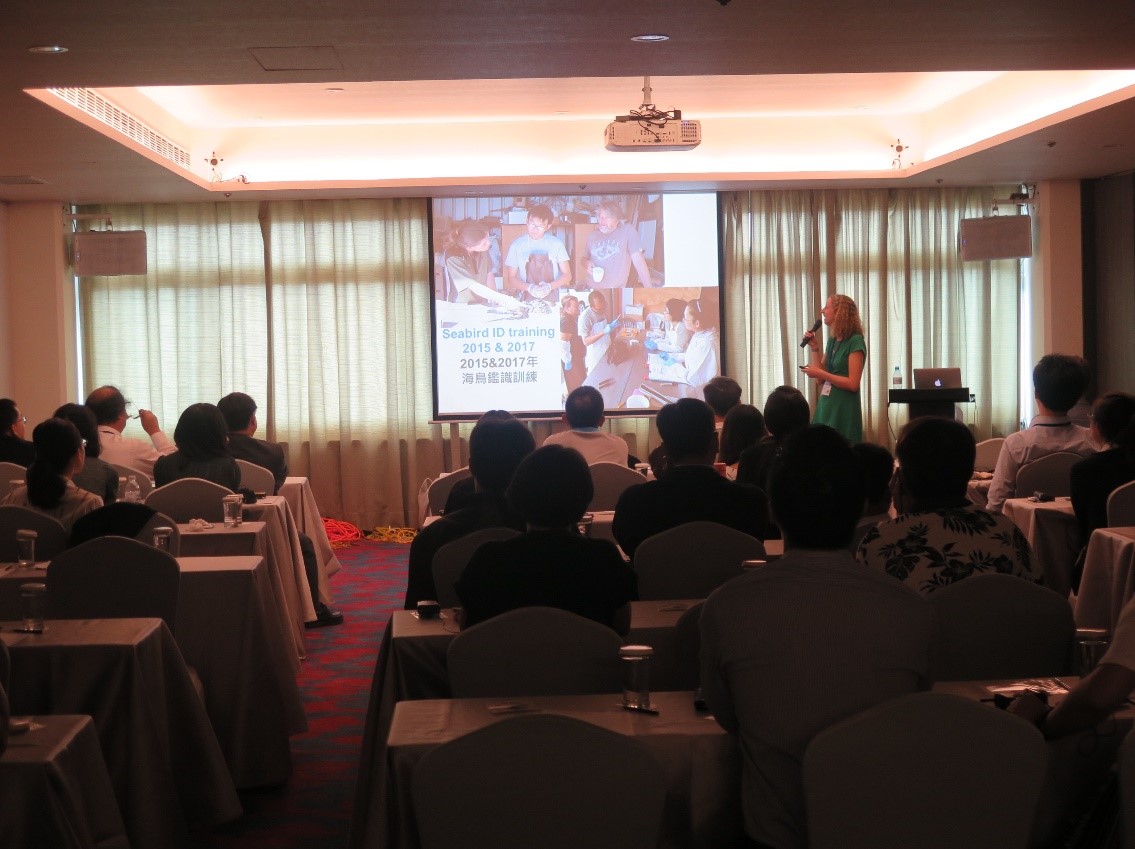 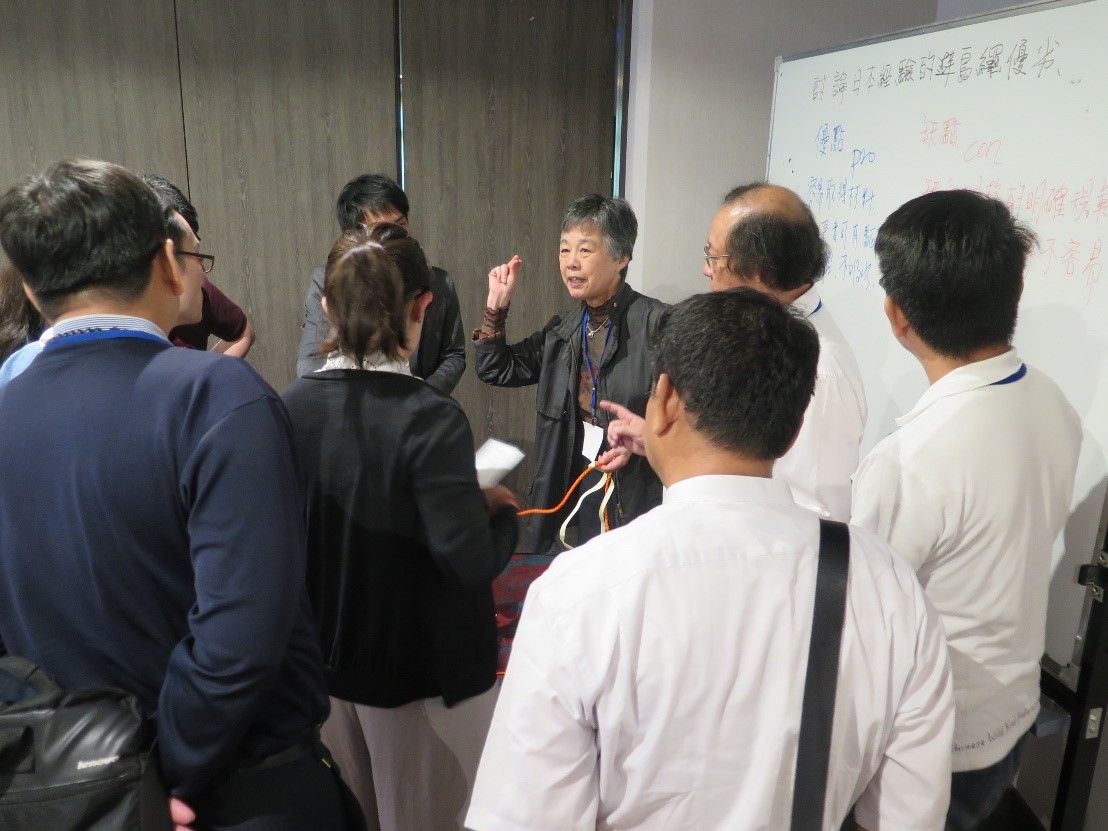 In the afternoon a very active discussion was held about what could be considered a more effective BSL for Taiwanese vessels. Examples from South Africa, New Zealand, and Japan were presented for consideration in different group-based activities. After, another example from a former Taiwanese vessel captain Wan Tien Liu who is now a vessel owner was shown. It was shown to the international experts for their consideration. 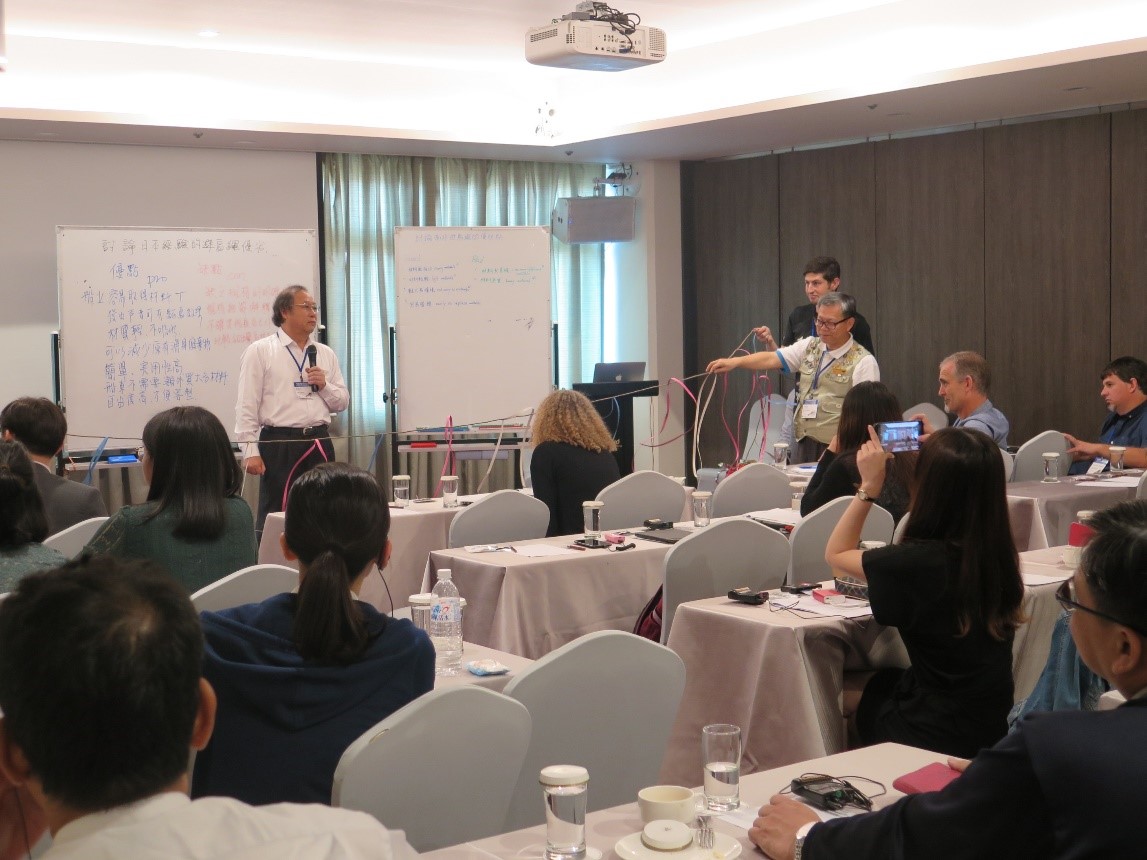 The workshop ended with assurances by the Taiwan FA to consider what was said at the workshop. The TWBF also agreed that it would help however it could if asked in the development of a new BSL specifically for Taiwanese vessels. The event was seen as a success largely for the number of people it was able to bring together to discuss this important issue and how it served as a catalyst for the positive development of better measures to mitigate against seabird bycatch.